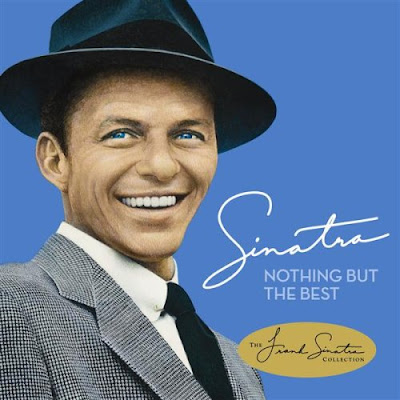 While sitting in class this last Friday, Hubs was called out of the room by the Front Desk Receptionist. Not an unusual request & we had a Guest Teacher in for the day so it was no biggee for him to step out for a bit. When he returned I asked what the problem was & he said just something little he had to take care of. Not a problem.


Toward the end of the class time I was writing something down in my notes from the teacher about how we are each strong enough to handle anything thrown at us & if we believe we can conquer something then we will. Hubs pointed to my notes & whispered to me, "Remember this after class ok? You can handle what coming up after class ok?"


What?? I told him that he was scaring me & he better tell me what was going on! He saw that my mind had gone to some really bad possibilities....wouldn't yours? So he told me that it wasn't bad, but I may not like it & that it was a surprise from a former student. That helped a bit , but yikes! What in the world was waiting for me downstairs after class? I walked out of the room which is at the top of a flight of stairs that go down into the Reception area of the church offices. ALL THE STAFF are gathered at the top of the stairs, staring at me & grinning as I went past them & descended the stairs. I grabbed Hubs arm & said "Do not leave me, stay close ok?"


At the bottom I see a stranger with a bunch of big black speakers stacked around him & a microphone in his hand, he asks if I am Brenda Susan. I say yes & he asks if I like Frank Sinatra & again I nod & say yes. So then he says that he has been sent to sing me some Sinatra songs & asks which one is my favorite. My answer to this poor guy was not the most gracious at all!

"You pick one, just do it!" I know, awful, awful! But I was just so caught off guard, it's not my birthday or anything & Hub's warnings to me just made it worse instead of better! (Yes, I am blaming him for my rudeness to this poor working guy!) He says, "Just get it over with?" And I nod "yes please." (I am so sorry now & wish I had enjoyed it more.)

By now the entire school has been dismissed & the steps behind me are clogged with sitting, laughing students! Hubs is holding me & I begin to enjoy the great song & great voice of this Frank Sinatra singer. He sang, "I've Got The World on A String" & it was beautiful!

I really do feel sorry for the guy because apparently when Hubs was called out of class it was to talk to this guy & he gave the singer the third degree because he wanted to protect me from a stripper kind of thing, or whatever. Poor, poor guy, just trying to make a living!

When he was done & the applause was over I talked to him while he packed up his stuff. He could only tell me that a former student who loved me very much had hired him to come sing some Sinatra to me. That's all he could say. I have no clue who did this, but I have some suspicions & I am checking up on them, but have a feeling I will never know who "blessed" me with this little surprise!
Posted by Brenda Susan at 9:32 PM